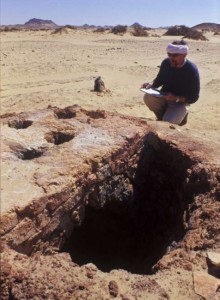 Professor Miroslav Verner was awarded the prize of the Minister of Education for science and research. On November 26, 2007, the prize was awarded by the Minister of Education Martin Bursík, and in the field of institutional support of science and research, professor Miroslav Verner of the Czech Institute of Egyptology was one two people who were awarded the prize, in his case for the publications Abusir IX and Abusir X.

The prize has been awarded at time when the Czech Institute of Egyptology is preparing for the celebration of its 50th anniversary in the year 2008.